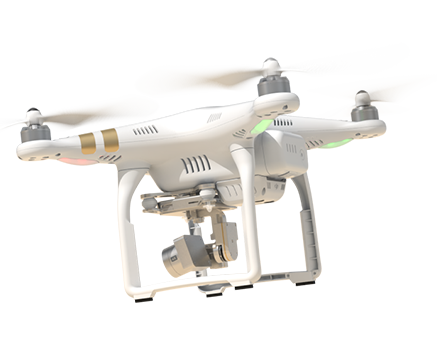 The rapidly growing use of mini and small sized drones and quadcopters, combined with recent technological advances, has dramatically increased the risk of these systems being utilized for hostile and/or damaging activities:

lethal applications such as explosive, radioactive materials, shooting can be used both against

institutions, as well as against the general public.

Drones can impose a great threat in and around airports, endangering aircrafts and helicopters by flying in their take-off/landing approach paths.

MCTECH MC-Horizon systems is is a sophisticated security system designed to Neutralize civilian Drone /Quadcopter /UAV communication in order to prevent infiltrating sensitive location, secured compounds, Military bases and etc., or in order to protect a V.I.P against armful attack carried out by those systems.

The Anti-Drone System can be supplied either as an active system or reactive system that operates only after triggering an alarm when unfamiliar object reaches to the aerial security zone.