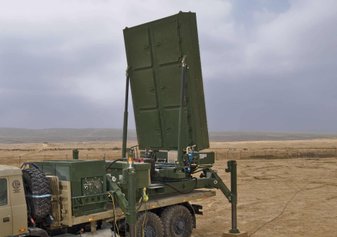 With over 10 years of expirence in delivering proven RF systems to the armed forces we are proud to support the defence efforts of the Army. Designing and menufactring of RF systems to withstand the harshest of environments and fulfill the requirements and demands of critical deployment. 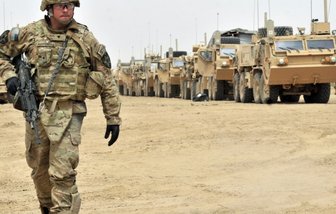 Over the years MCTECH supplied hundreds of Radio Signals Jammers for the usage of several armies around the world. These Jammers are used in order to send out a powerful signal that jams the threat signal. Originally known as 'bomb jammers' these devices were utilized by the Army/bomb disposal teams, to deny an adversary to trigger a bomb on a Military convoyes or to jam a suspected device under inspection by the EOD technician.

For radar applications, we manufacture high power amplifiers that integrate easily into your existing system. Our amplifiers are extremely effective in this application, as well as our open architecture RF modules, which is our own distinct design that can be customized specifically for this application. The amplifiers we engineer for radar transmission are used in both military and commercial applications. In the context of defense and national security, they are often utilized in aircraft radar design